'We're about to let it happen again'

Dame Heather Rabbatts mentioned the late Cyrille Regis on this week’s podcast, referring to the former England player as one of ‘the lost generation of black managers’ who were failed by football’s culture of conscious and unconscious racism (my term not Heather’s).

This resonated with me because, growing up in west London, we all followed Regis’ playing career closely - he played for Hayes, as did my dad, so we felt a kinship.

Rabbatts said Regis was one of the players who should have been managers but didn’t. ‘Fifteen years ago, we all said that we can’t let that happen again’ said Rabbatts.

“And we’re about to let it happen again”.

In the sports business bubble, you can’t move for people, companies, sponsors looking to signal their virtue when it comes to diversity. But then you look at the numbers and your heart sinks.

That’s the number of managers working in the Premier League and EFL - name them for an extra point.

As a wishy-washy, self consciously liberal white man, my default position is best described as well-meaning complacency, going through life blithely assuming ’things are improving’, and clinging to Barack Obama’s line that ’the arc of history turns toward progress’.

But then I look at some of the shit flying around and wonder if I’m not just part of the problem. 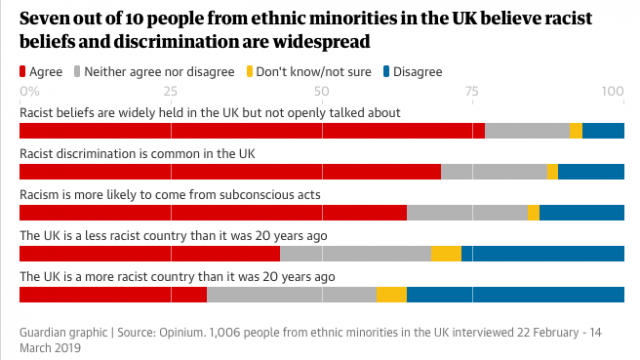 A couple of months before he was sacked by Brighton, Chris Hughton drove up to London on a Monday night to give a ten minute speech at a Kick it Out debate.

He said: “When I started my pathway, black players were often considered to be good wingers, good players, but not captain or management material. It has changed since then, which is pleasing, but we still have so far to go. We [BAME managers] don’t want tokenism, but there needs to be a transitional period that allows us an opportunity. The culture has to change to allow good, worthy coaches to be associated with big clubs and big organisations.”

This is why marketing is central to this conversation.

Sport, as we say ad nauseam, is a great marketing channel, the perfect metaphor. But what are the real messages it sends about race? For example, when was the last time a black athlete was used in a marketing campaign that led on his or her intellect rather than physical ability? Tiger Woods and Accenture was a lifetime ago.

I’m sure one will come to me.

GoalGiving! Back your team, and changes lives....